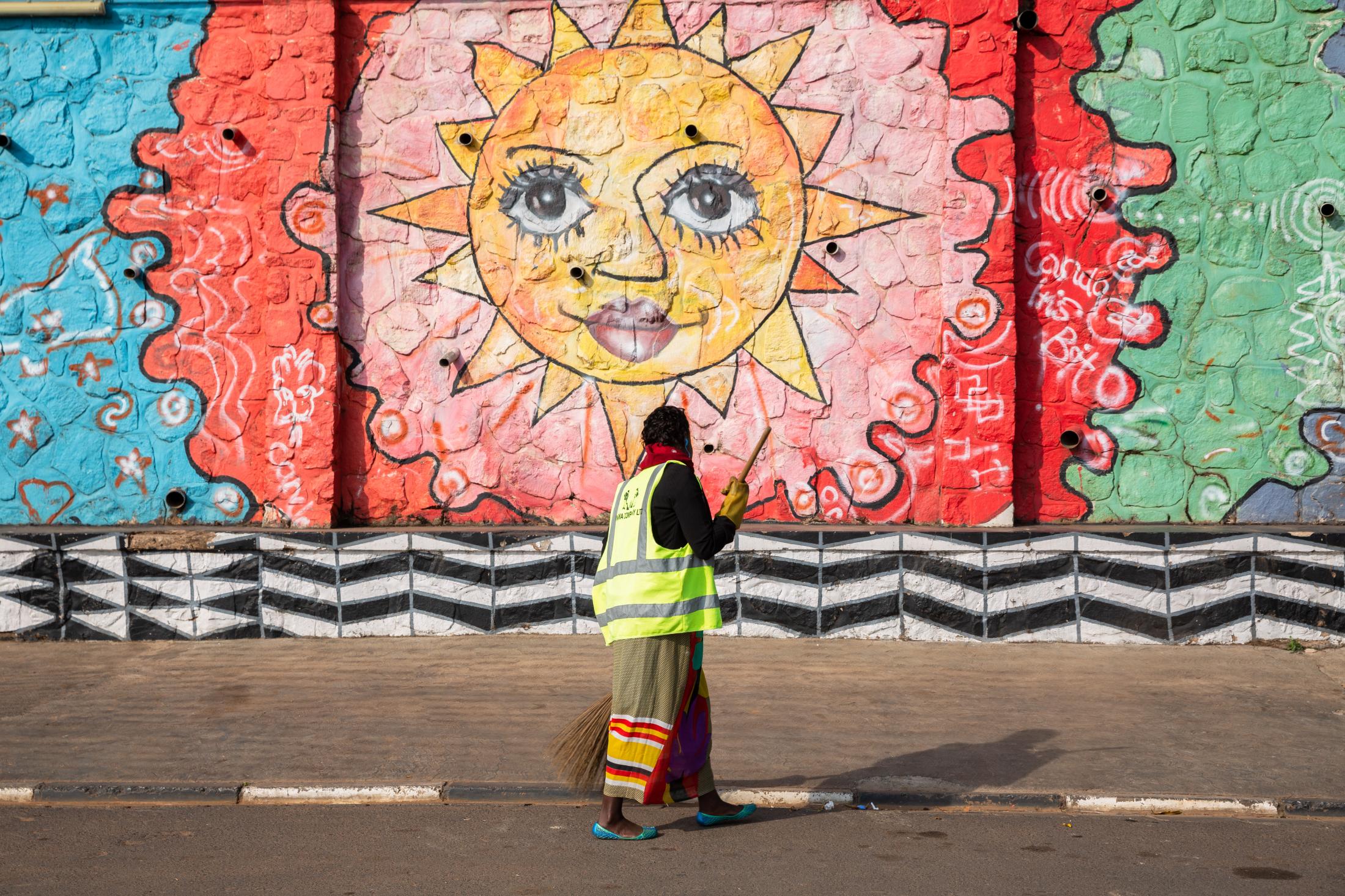 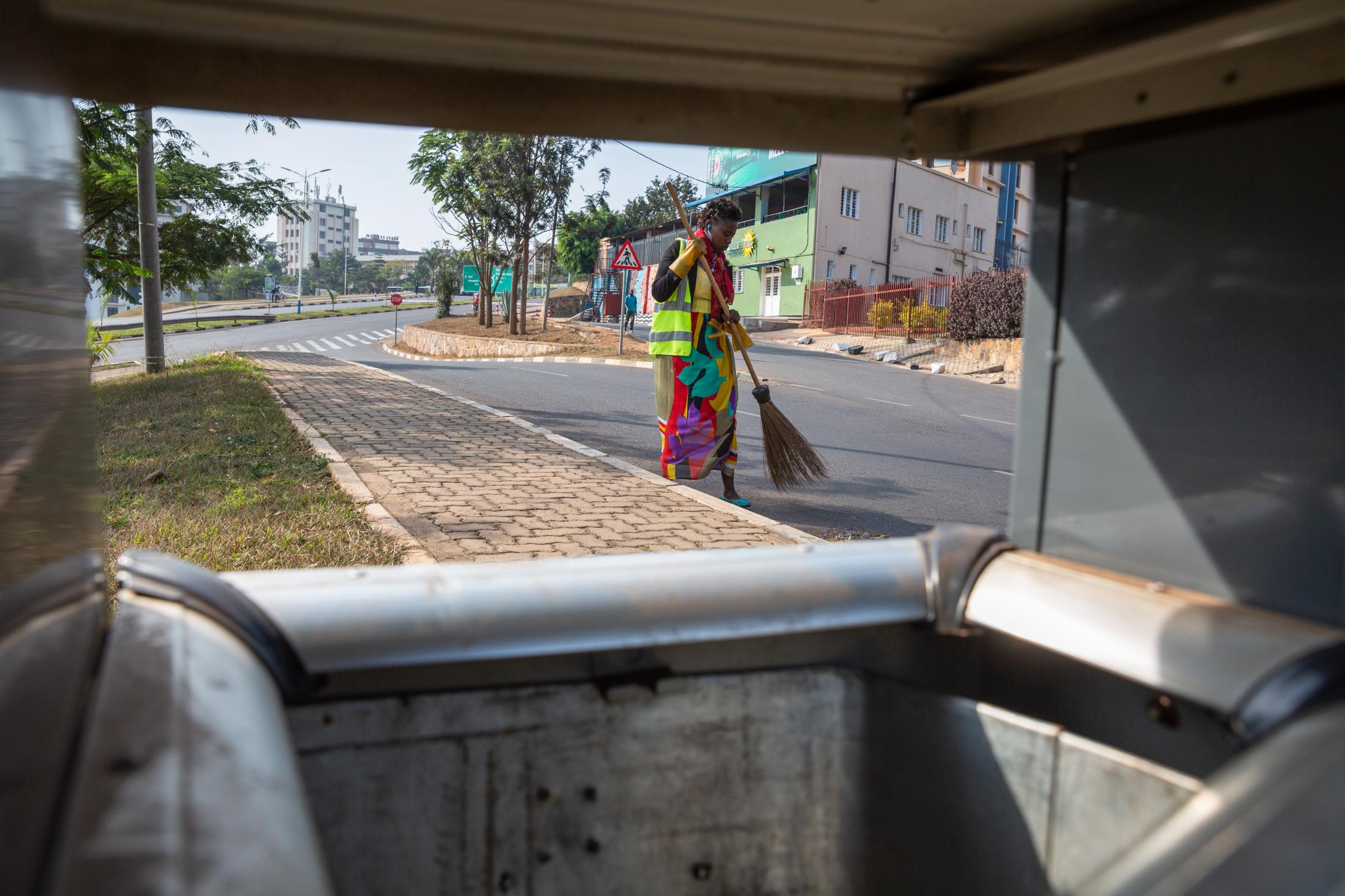 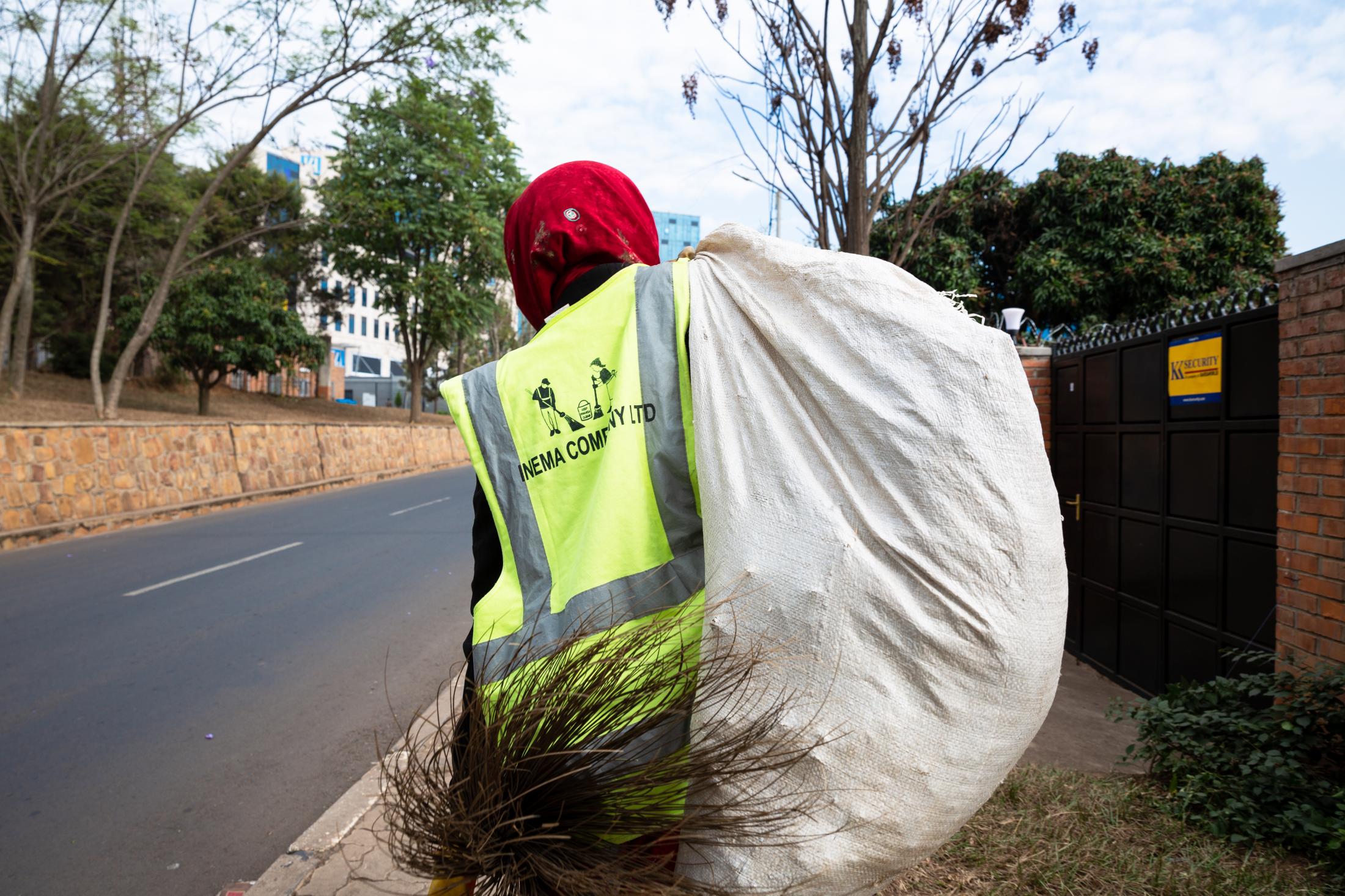 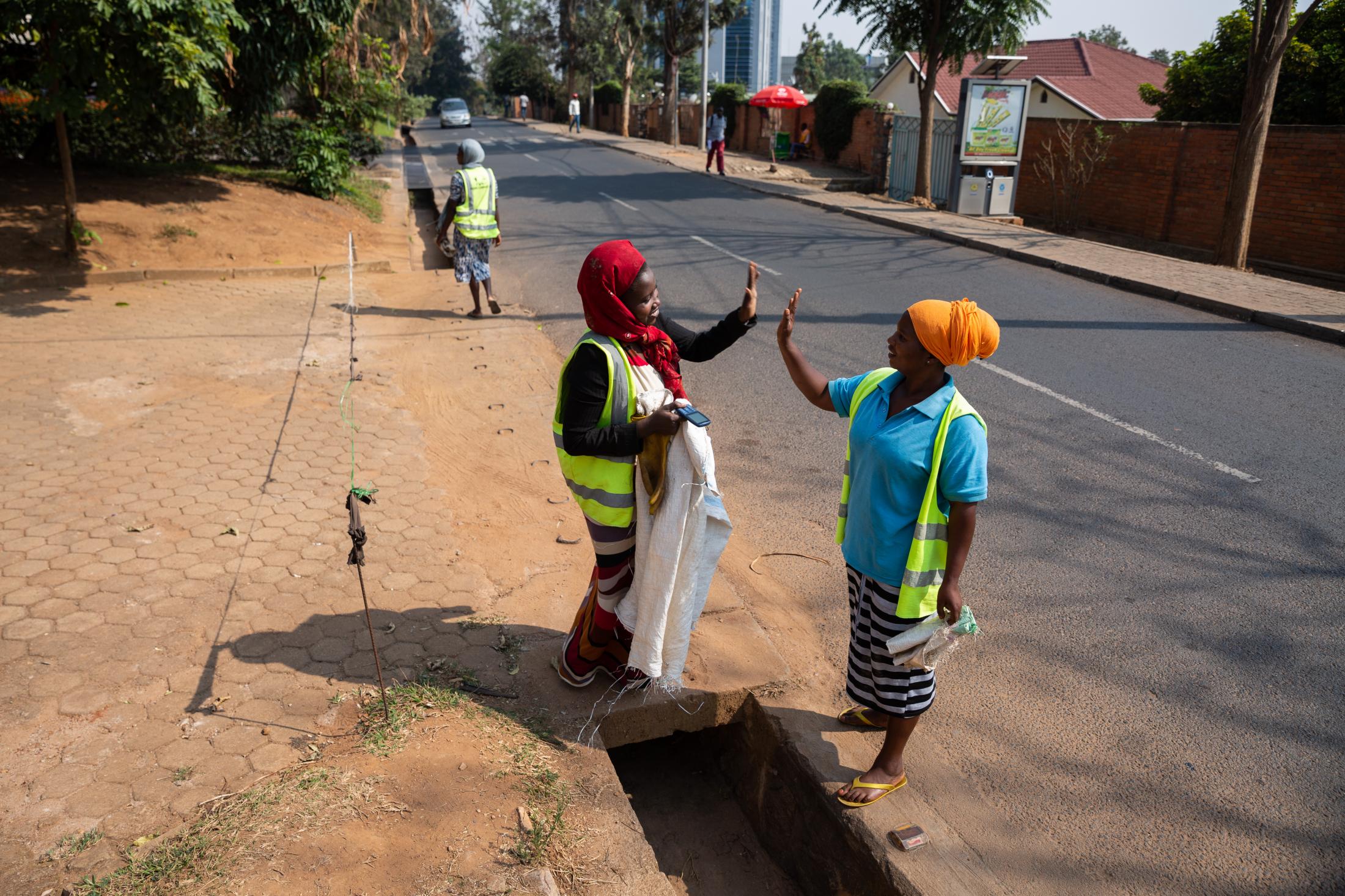 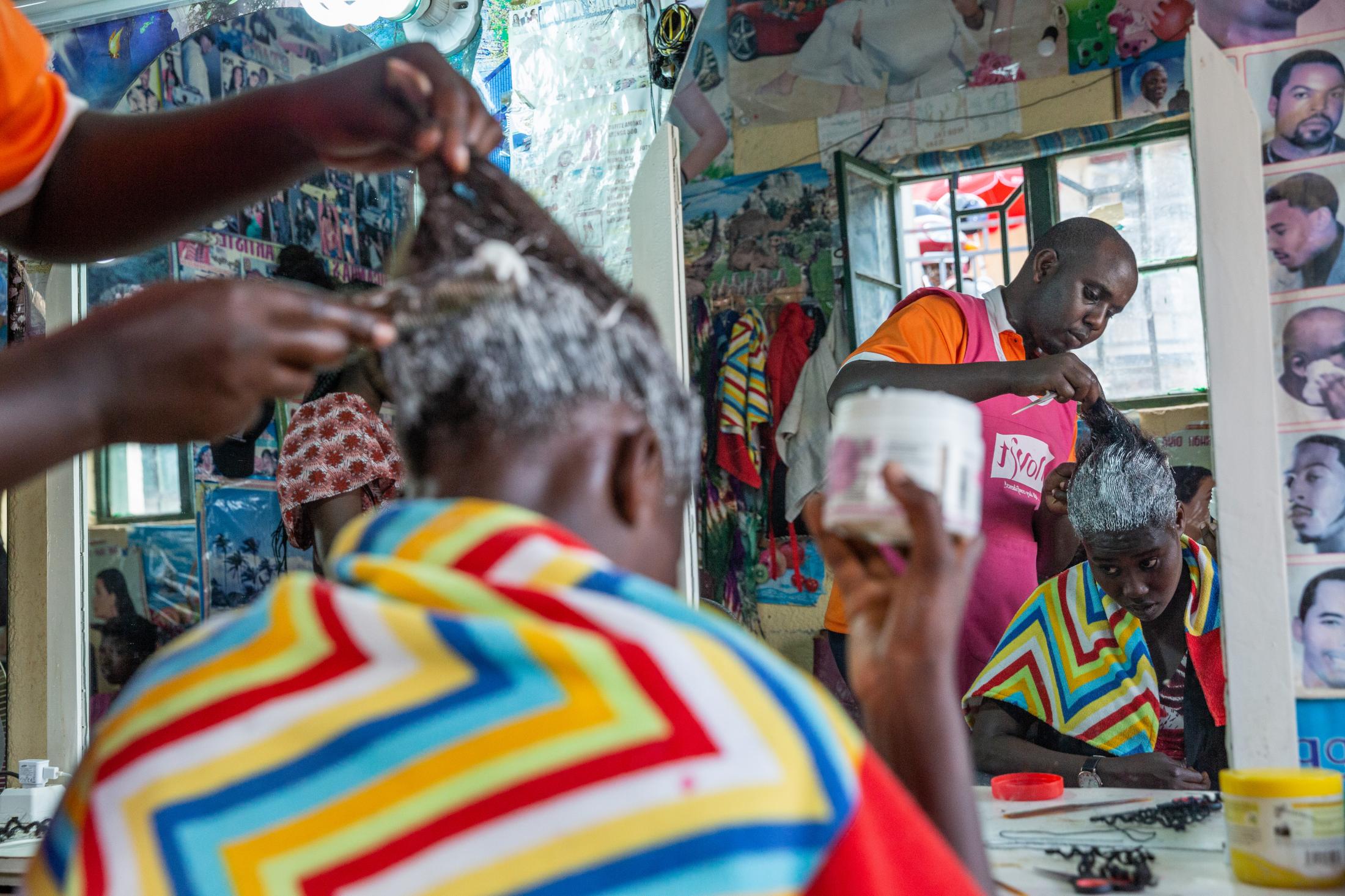 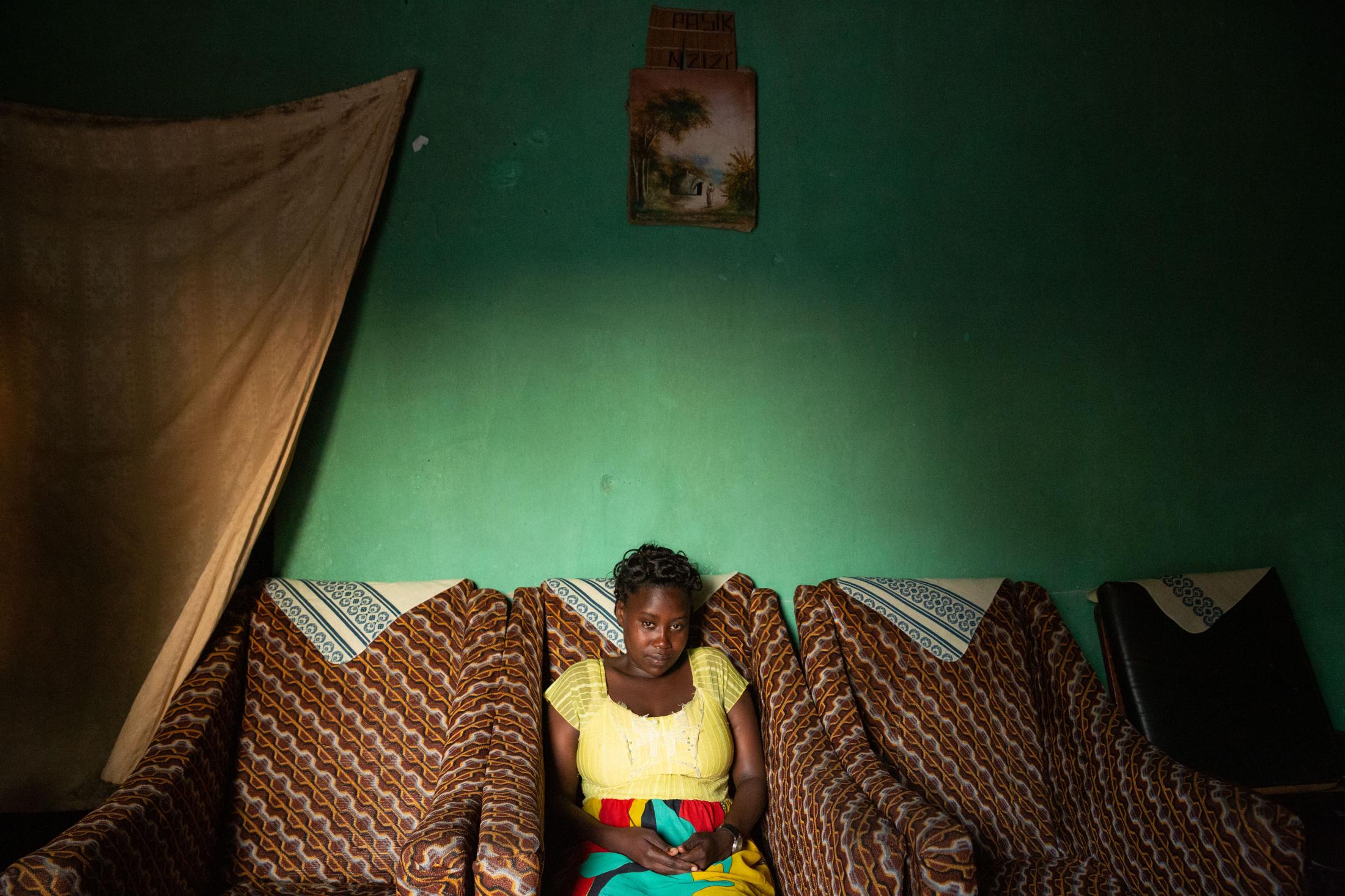 Cleanliness is a culture that is evident in the city of Kigali, Rwanda, hence the Shine of the city. Rubbish does not clean itself, people clean Rubbish, with street recycle bins all over the city and cleaners daily keeping the city clean, amongst other achievement of Rwanda, Kigali is ranked among the cleanest cities in Africa and the world.

With a population estimated at 12.63 million, and so much investments going into the fast development of Rwanda, 60 million RWF is allocated monthly to keeping the country clean. This culture has made a lot of cleaning company spring up in the country, providing jobs for people in the lower strata of the population.

Behind the shine takes not just a look at the clean city but also the life of a cleaner named Clarisse Uwase. She is a 23-year-old Rwandan who takes pride in keeping her city clean. He sweeps in the Kimuhurura district of Kigali. Clarisse uses her salary which is approximately 50,000 RWF to support her family and take care of herself. Though she keeps her city clean, she also extends this hygiene to her personal life; her personal sterility and her home. After her daily cleaning routine, she closes by 4pm, gets back home by past 4pm tired, except Saturdays and Sundays where she takes time to rest.

Ebunoluwa Akinbo tells this visual narrative by photographing Clarisse at her work space, her interaction with her colleagues, and in her personal space portraying cleanliness.